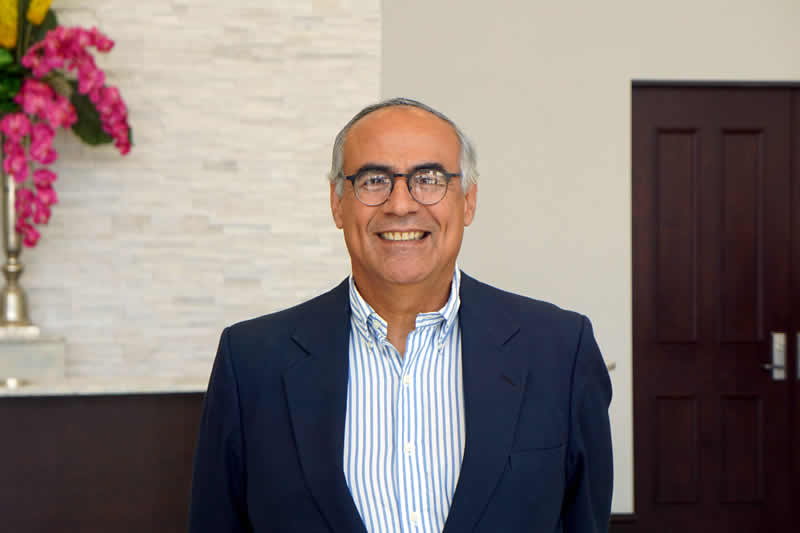 He is an Industrial Engineer graduated in the United States and currently works in a workers' compensation insurance company.

He was born in Lima, Peru in 1959 and was raised in Caracas, Venezuela. He has been married since 1990 to Lourdes Fernández, and they have 3 children and a granddaughter. 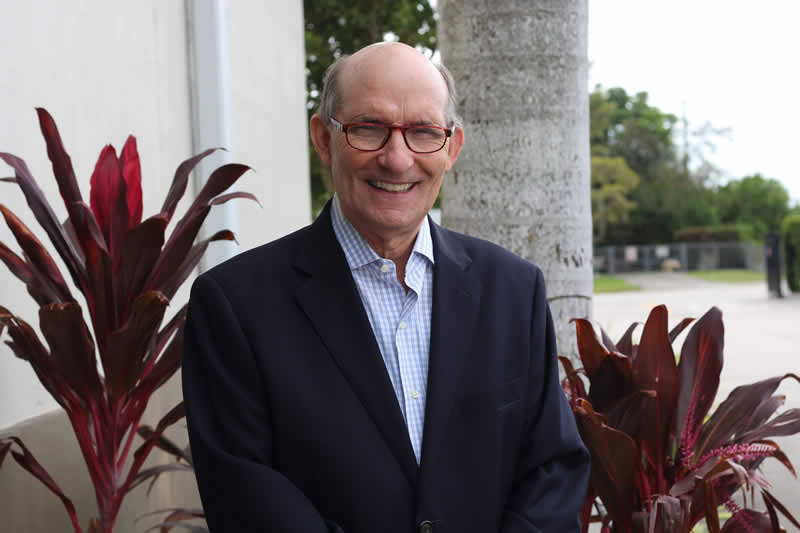 Freddy is the founder and lead pastor of The Rock Miami Church, which began in 1973, as a missionary effort of the Southwest Community Church, to serve the growing Spanish-speaking population in Miami-Dade County.

He was born in Havana, Cuba in 1949. He married Aurora Guerrero in 1972 and they have 2 daughters and 7 grandchildren. 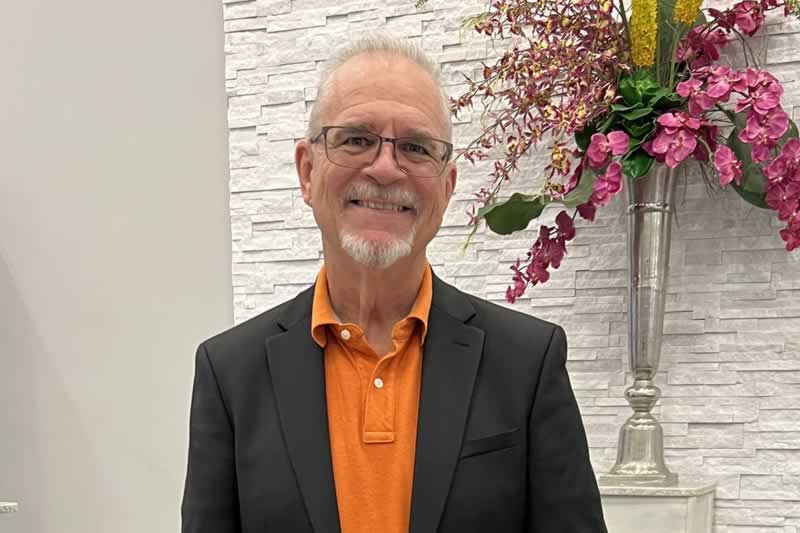 Gerardo has been a member of the church since 1980 and was ordained as a pastor in 1995. His training includes a Doctorate from the Center for Theological Studies of Florida, an MBA from the Nova-Southeastern University of Ft. Lauderdale, an BA in Biology from the University of St. Thomas in Miami and an AS in Medical Technology from the Miami-Dade College Medical Center.

He was born in Maracaibo, Venezuela in 1958, and has been living in the United States since 1978. He has been married since 1991 to María Elena Álvarez and is the father of 6 children: Jerry Jr., Samuel, Sasha, Marcos, Daniela and Diana. 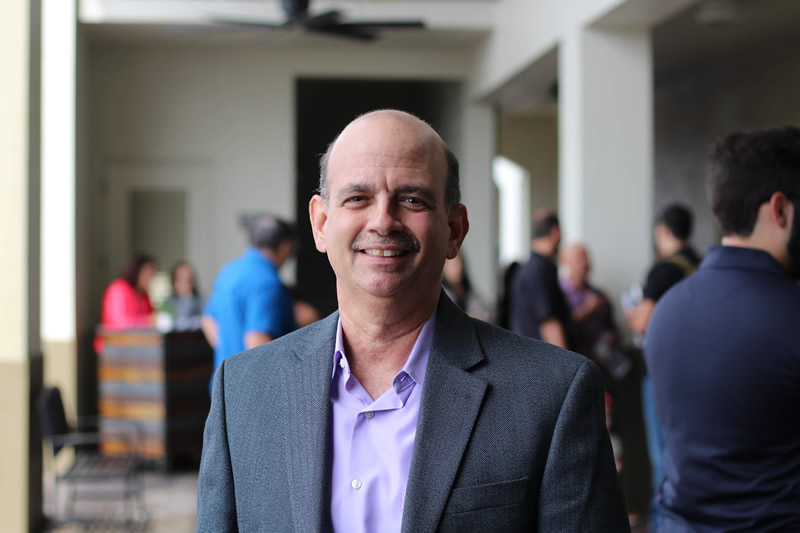 Sergio received Christ as his Savior in 1974 and was a member of the “Iglesia Cristiana de Miami” for eleven years. In 1985, the ICM joins The Rock Church, where he continues to serve. He was ordained as a pastor in 2018.

His academic training includes theological studies at Florida Bible College and technical studies in electronics, radio and communications in Miami. He is currently working as an Electronic Technician in a telecommunications company.

He was born in Miami, Florida in 1959. He has been married since 1991 to Vickie Guerrero and is the father of 2 children: Andrew and Jessica. 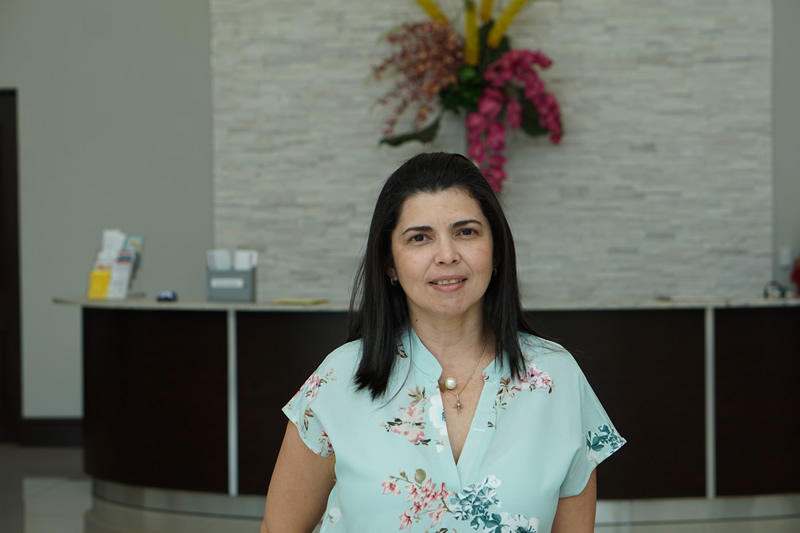 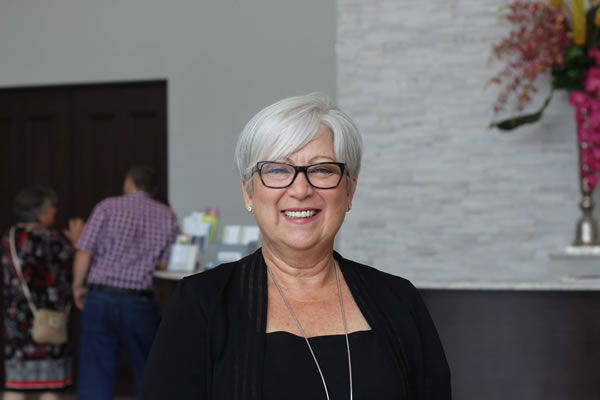 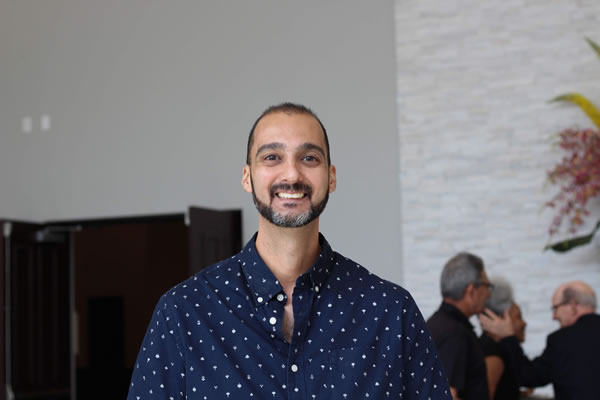 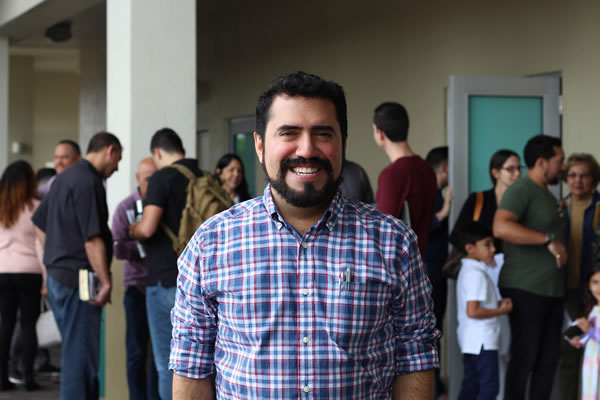 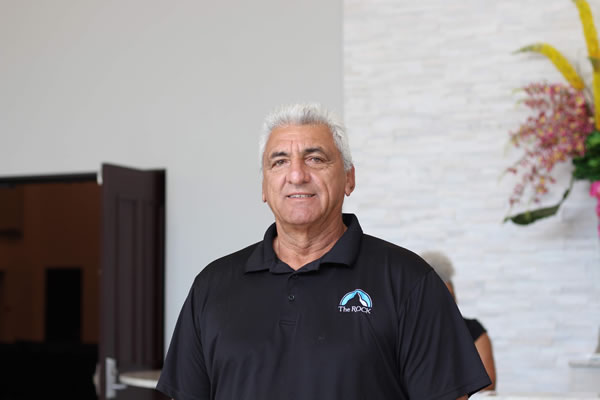